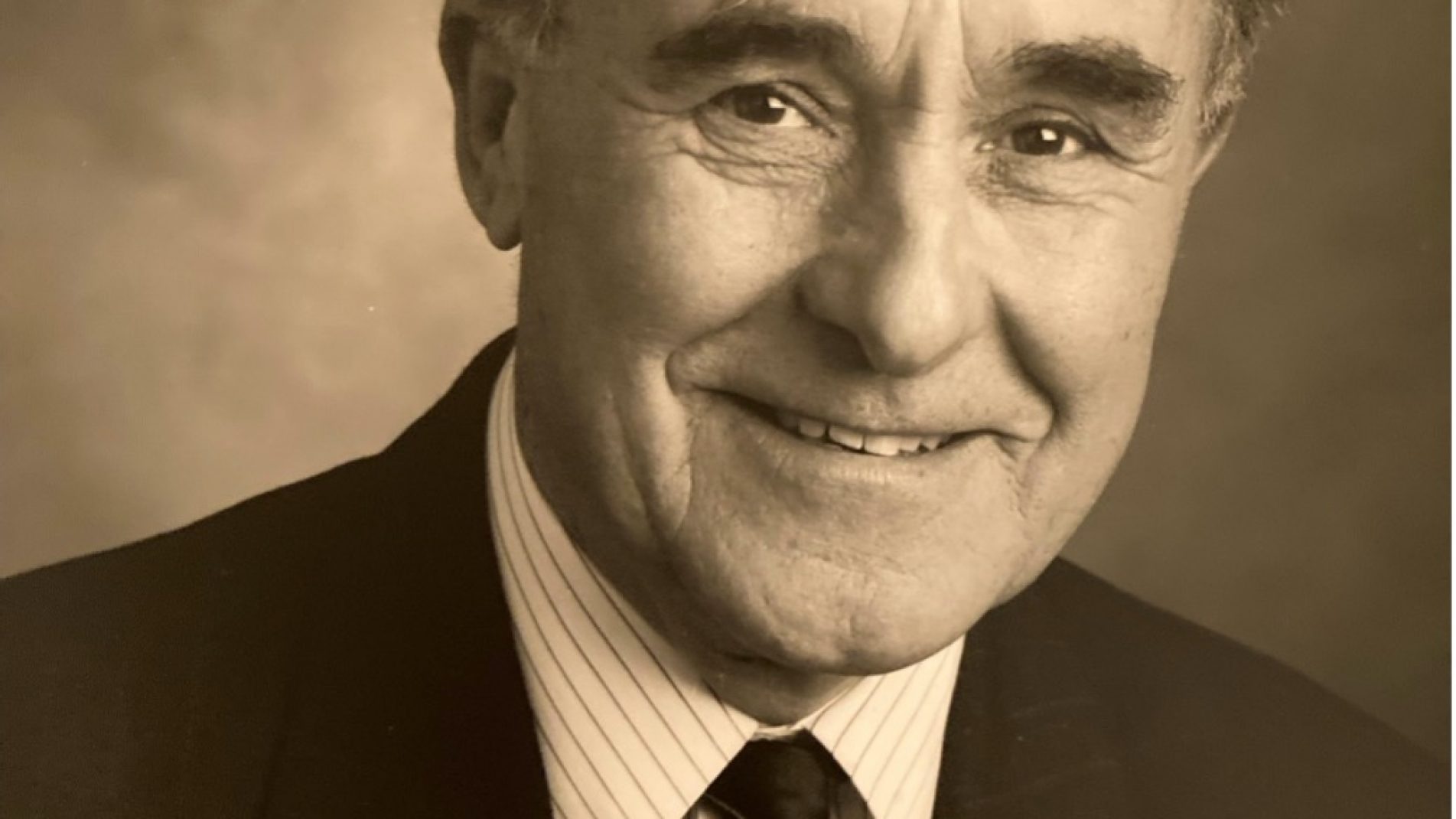 On Friday, 7 January 2022, we paid our respects and said goodbye to our former Managing Director Peter Barlow, who sadly passed away between Christmas and the new year.

If you asked Peter how he was doing, no matter who you were or in what situation, you would always receive the same response: “Amazing”. One definition of amazing is ‘possessing uniquely wonderful qualities’ and this perfectly captures JPB, as he was known to his colleagues.

After leaving school Peter started working in the building trade, liked what he saw and decided to make a career out of it. He went to night school to learn quantity surveying and soon after joined Poole Dick and Partners in Manchester.

Peter quickly progressed through the firm and when founding partner Dennis Dick retired, he took over running the business and was instrumental in the incorporation of Poole Dick Associates in 1980, when he became Managing Director.

Peter was a natural born leader, who commanded respect from all he encountered, and was considered to be one of the most influential figures in the Manchester business community during his time with the company.

He became president of the Greater Manchester branch of the Royal Institution of Chartered Surveyors and a member of the Manchester Club, forming strong bonds with fellow workers in the construction industry. This included many of the up and coming architects of the day, who he lectured at Manchester University.

Following his retirement in 1994, Peter remained interested in the activities of the business and took great delight in hearing about the progression of the firm and its people. He was “a people person”.

Former Managing Director, Steve Connolly says: “Peter was my role model in business and I often sought his valuable advice long after he had retired. His positivity was infectious and he would always greet you with a beaming smile and leave you feeling uplifted. Thanks for everything Boss.”

Current Managing Director, Martin Brownsill comments: “Peter Barlow established the Poole Dick brand, and so many people have told me how much Peter influenced them and how often they quoted him. It is an honour and a privilege to have known him and to be given the role of continuing his legacy.” 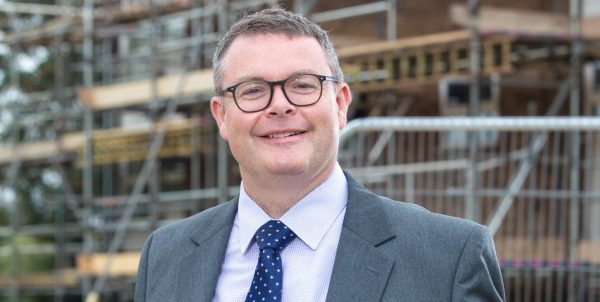 Delighted to announce the launch our new business arm, Poole Dick Plus

We’re delighted to announce the launch of a new arm to our business, Poole Dick Plus, offering a range of new services that support both… 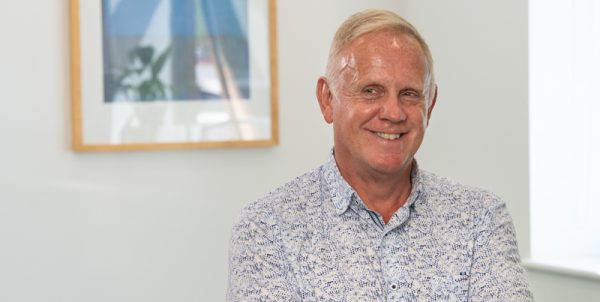 We are delighted to confirm that Greater Manchester Chamber of Commerce has announced Stewart Grant as their new Vice-Chair of the Property and Construction Group.… 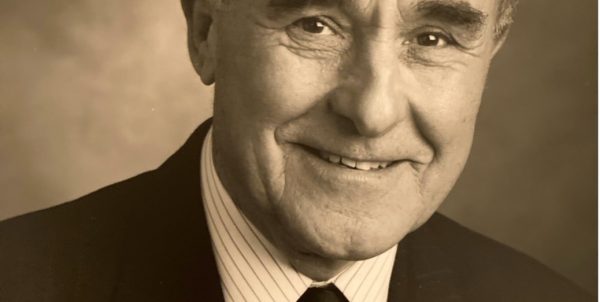 On Friday, 7 January 2022, we paid our respects and said goodbye to our former Managing Director Peter Barlow, who sadly passed away between Christmas…