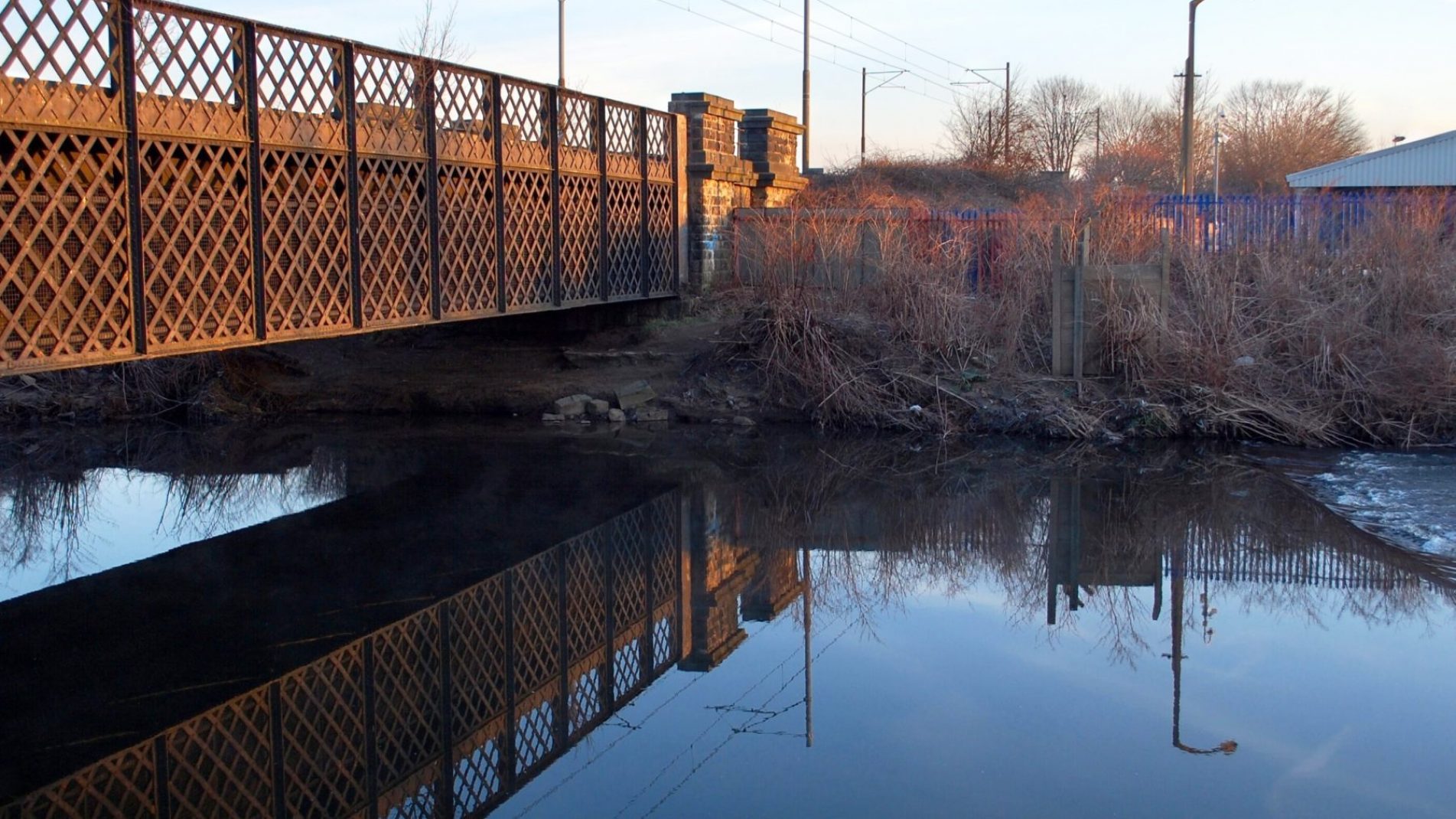 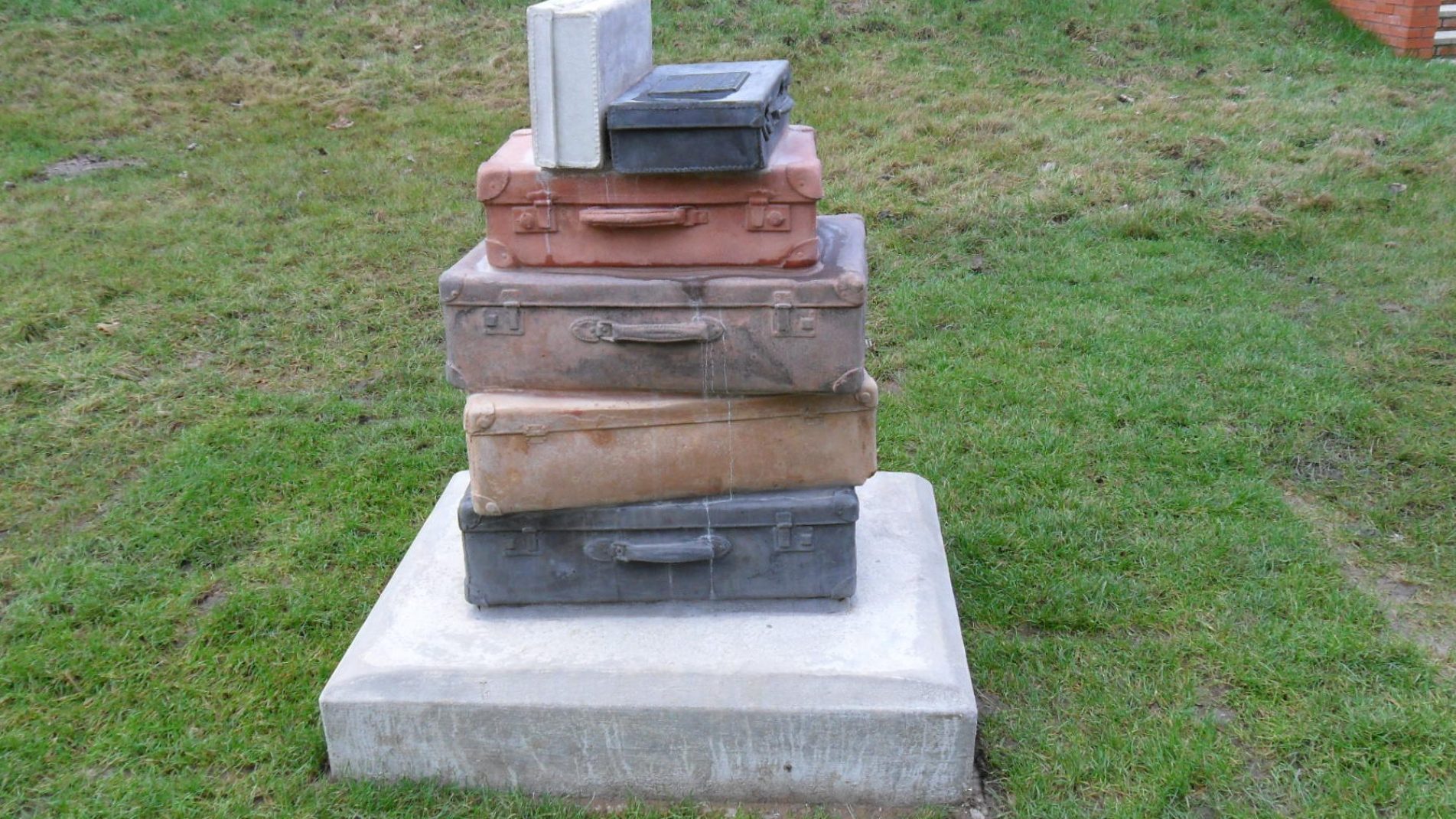 The photo shows Monkey Bridge over the River Irwell at Bury (which carries the Bury-Manchester line) and the eastern corner of what was the Warth Mills POW camp.

After the camp was considerably ‘reconditioned’, German and Italian prisoners of war started to use it. Initially the prisoners were U-boat crews and Luftwaffe crews but after Normandy there was a huge surge in Heer (army) and SS prisoners. By the time the camp was decommissioned in 1947, over 100,000 prisoners had spent time at Warth Mills.

There were several attempts to escape but no German prisoners managed to leave the country. One made it as far north as Kendal, while two others made it to London before being caught.

The project was delivered ahead of time and to client budget.

At today’s Warth Road development, no one will be trying to escape.

The site consists of new homes and apartments built to the highest energy efficiency standards, positively regenerating the area for its present day residents.