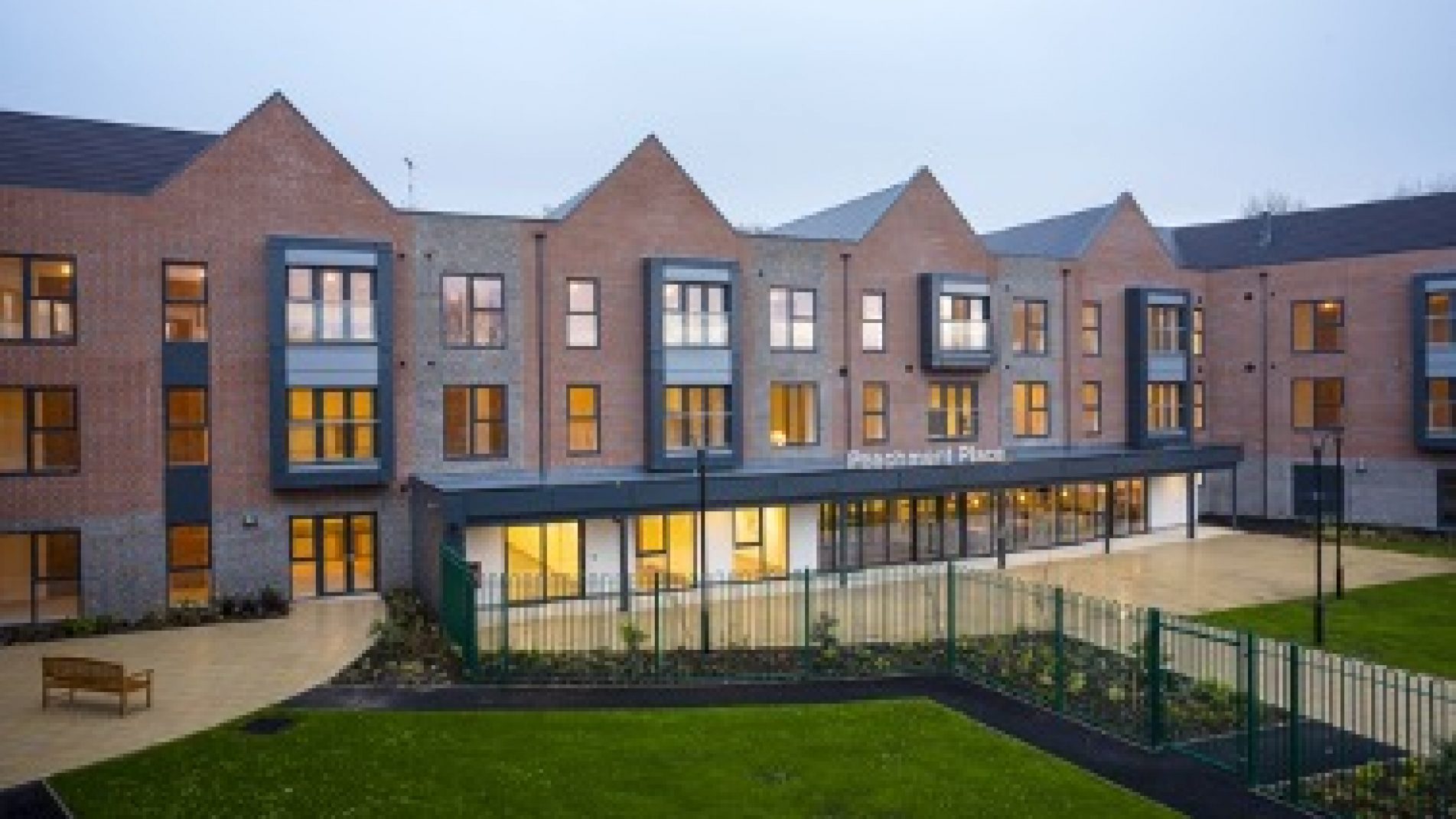 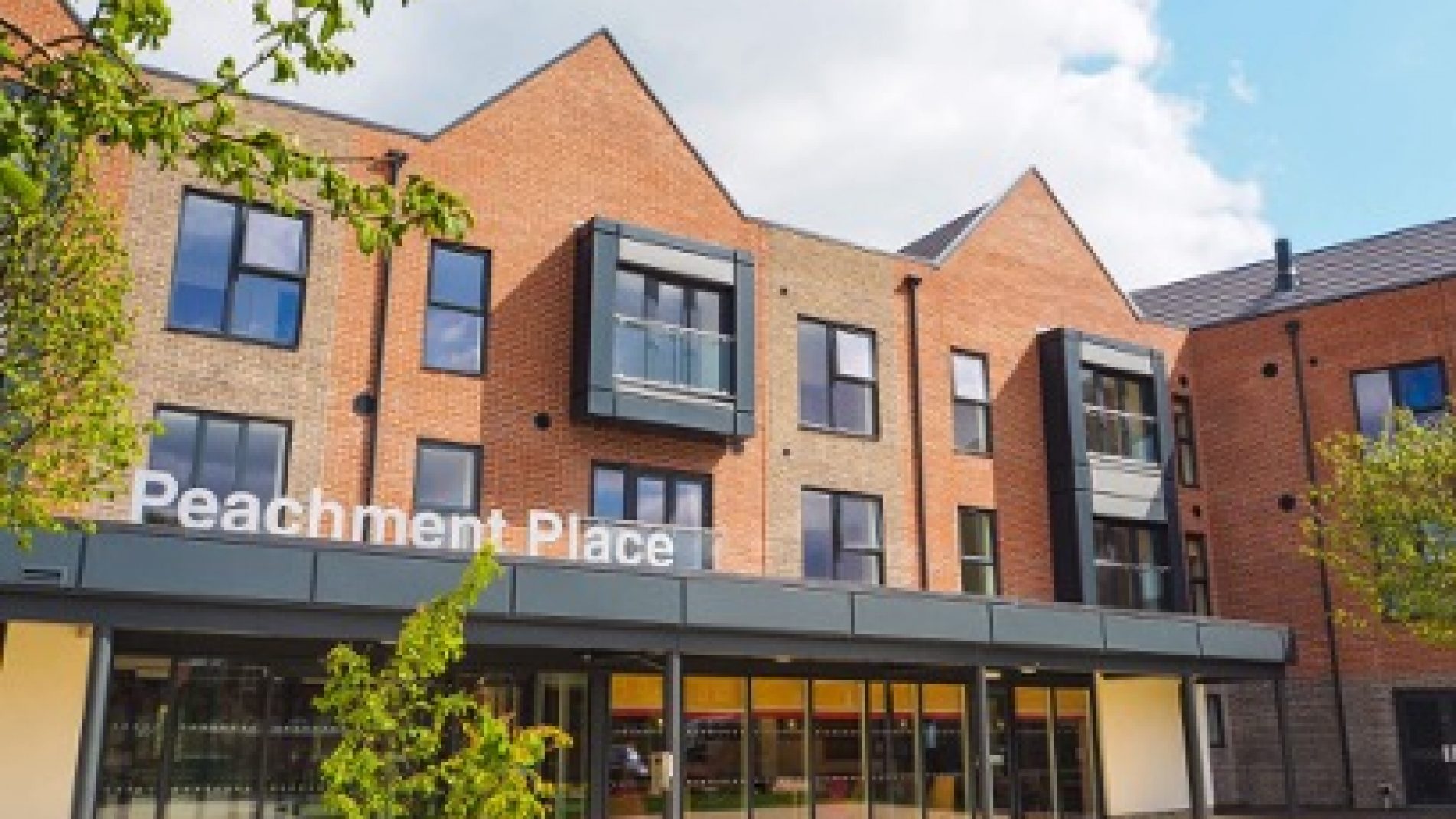 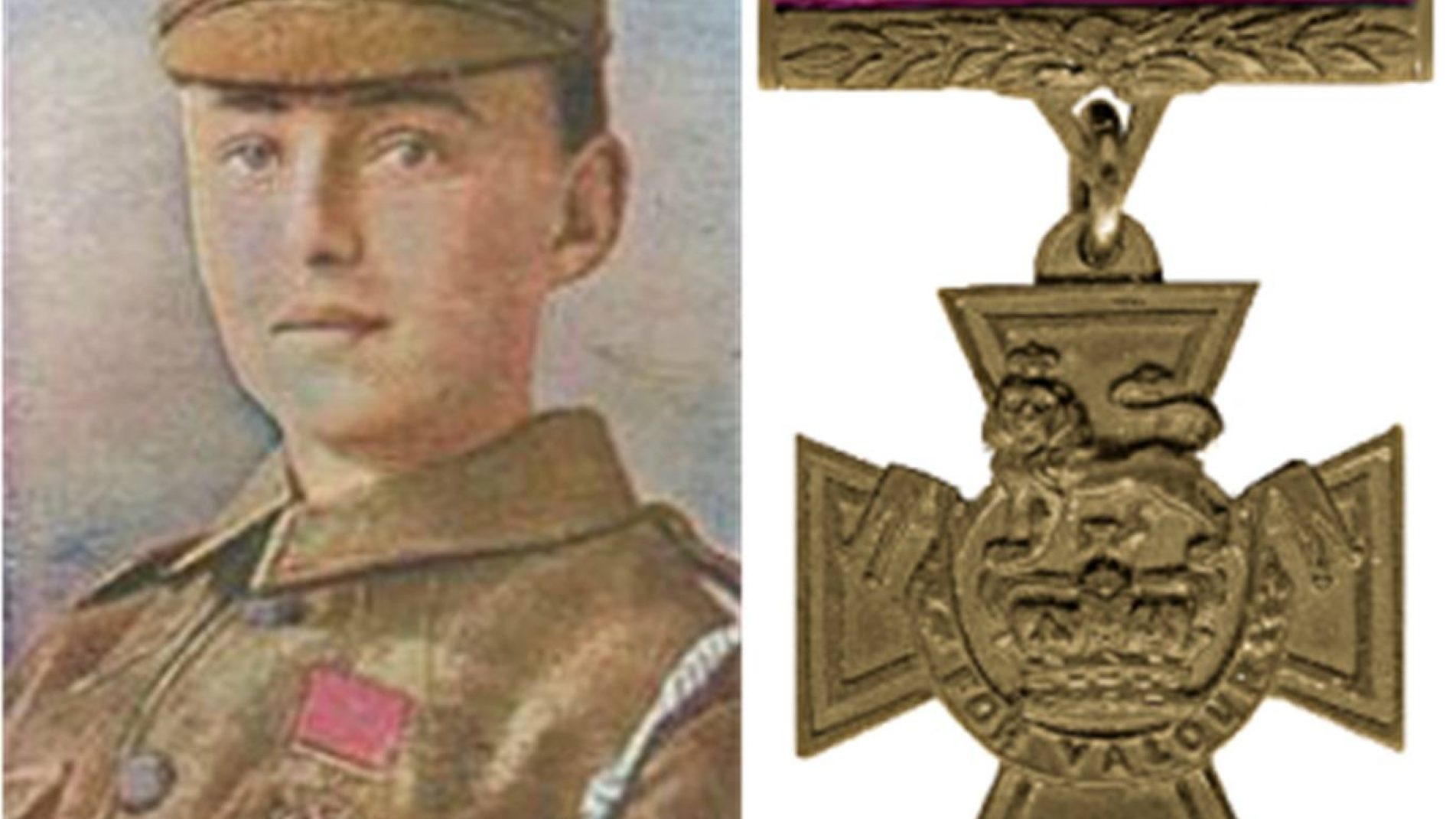 Issues successfully managed and resolved included the below:

The name was chosen by local residents after they heard the story of George Peachment.

George was a rifleman in the King’s Royal Rifle Corps. Born in Parkhills, Fishpool on 5th May 1897. George enlisted at the age of 17, falsely giving his age as 19. His battalion was posted to France on 27th July 1915.

During heavy fighting in Hulloch on 25th September, the front line had to retire to re-organise. Rifleman Peachment saw his commanding officer Captain Dubs lying wounded. Peachment crawled to his captain and administered first aid even though injured himself by bomb shrapnel. A minute later he was fatally wounded by a rifle bullet.

George Peachment was posthumously awarded the Victoria Cross for his bravery and actions, which was presented to his mother Mary in 1916 by King George V at Buckingham Palace.