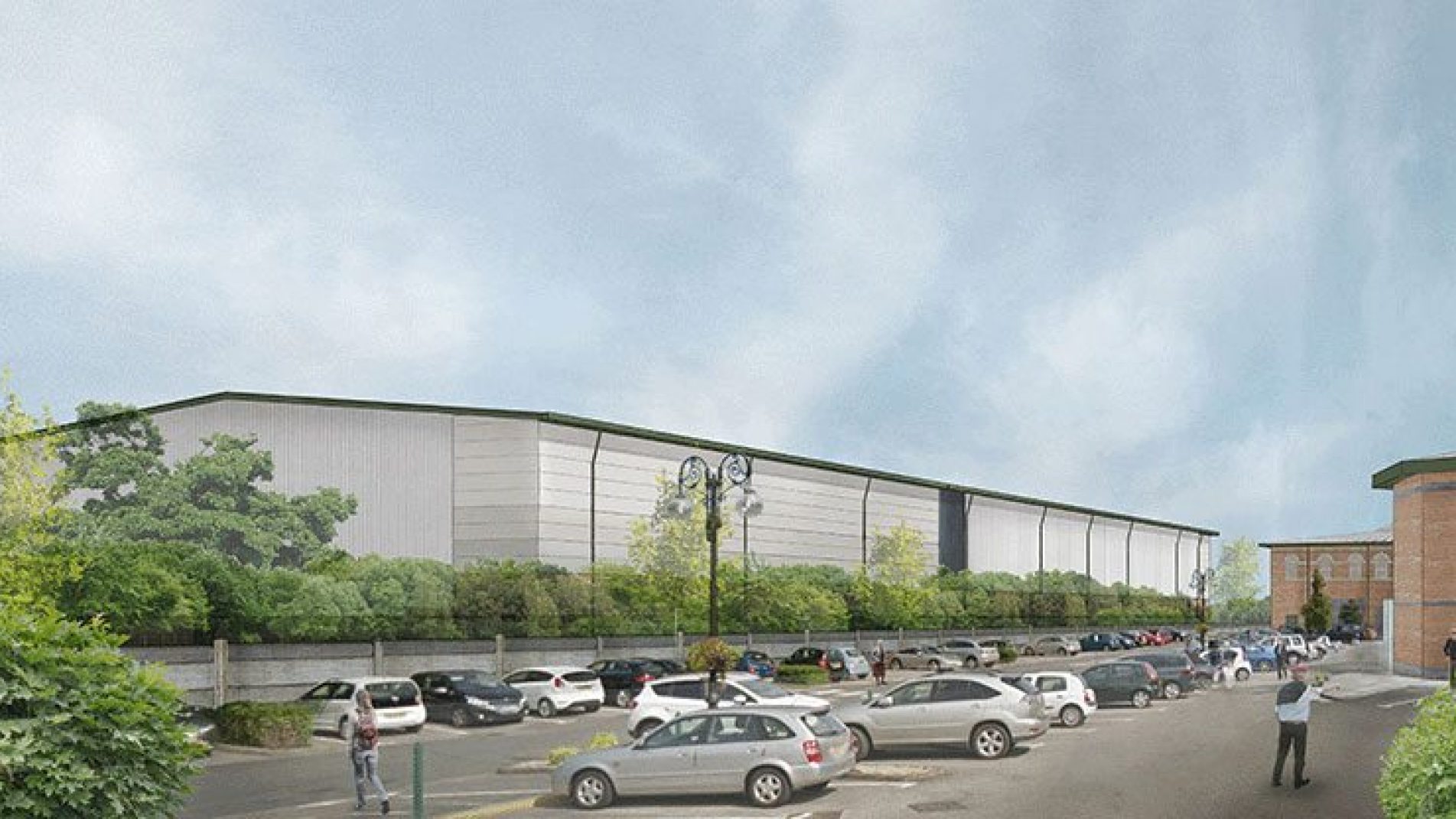 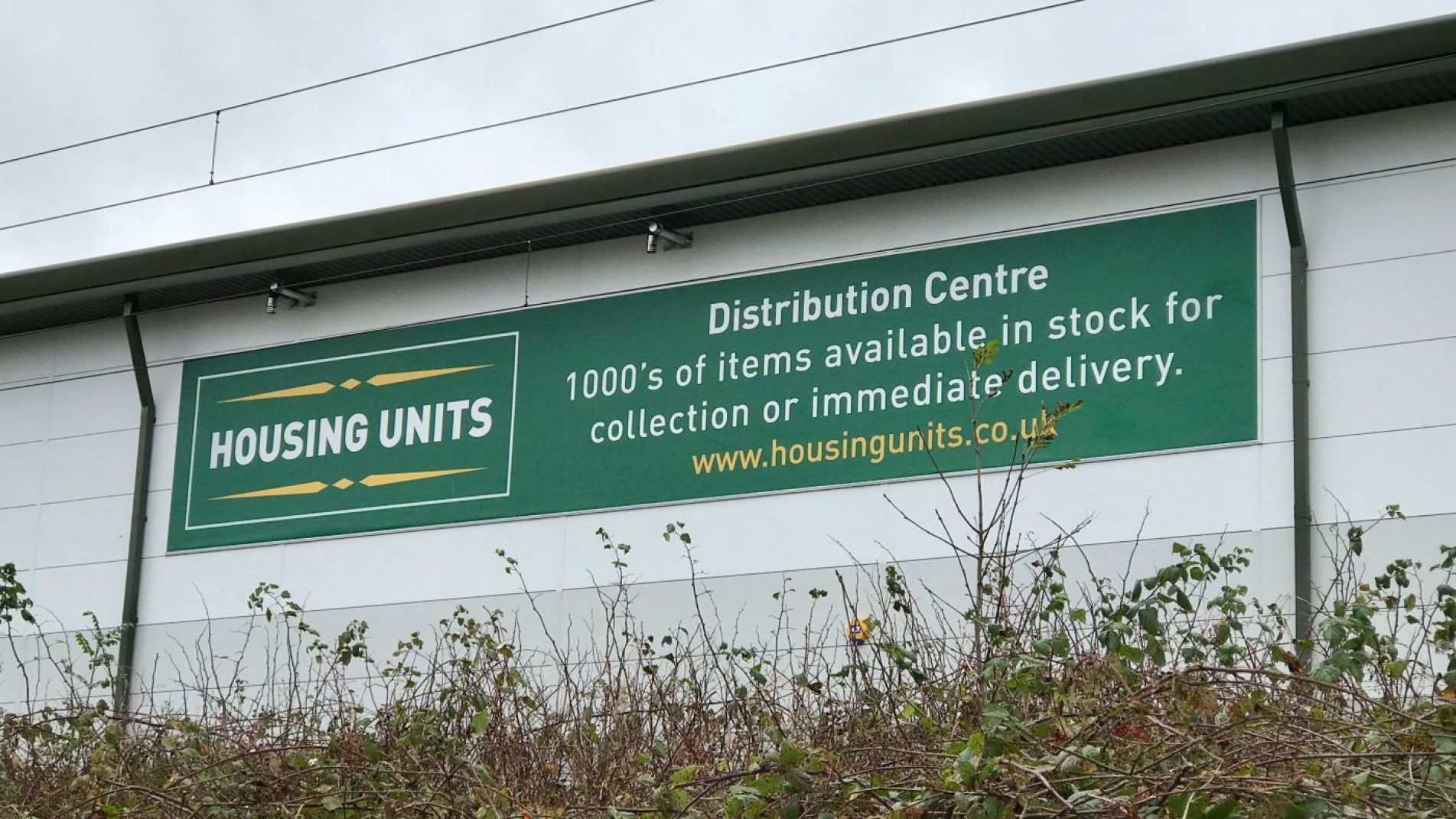 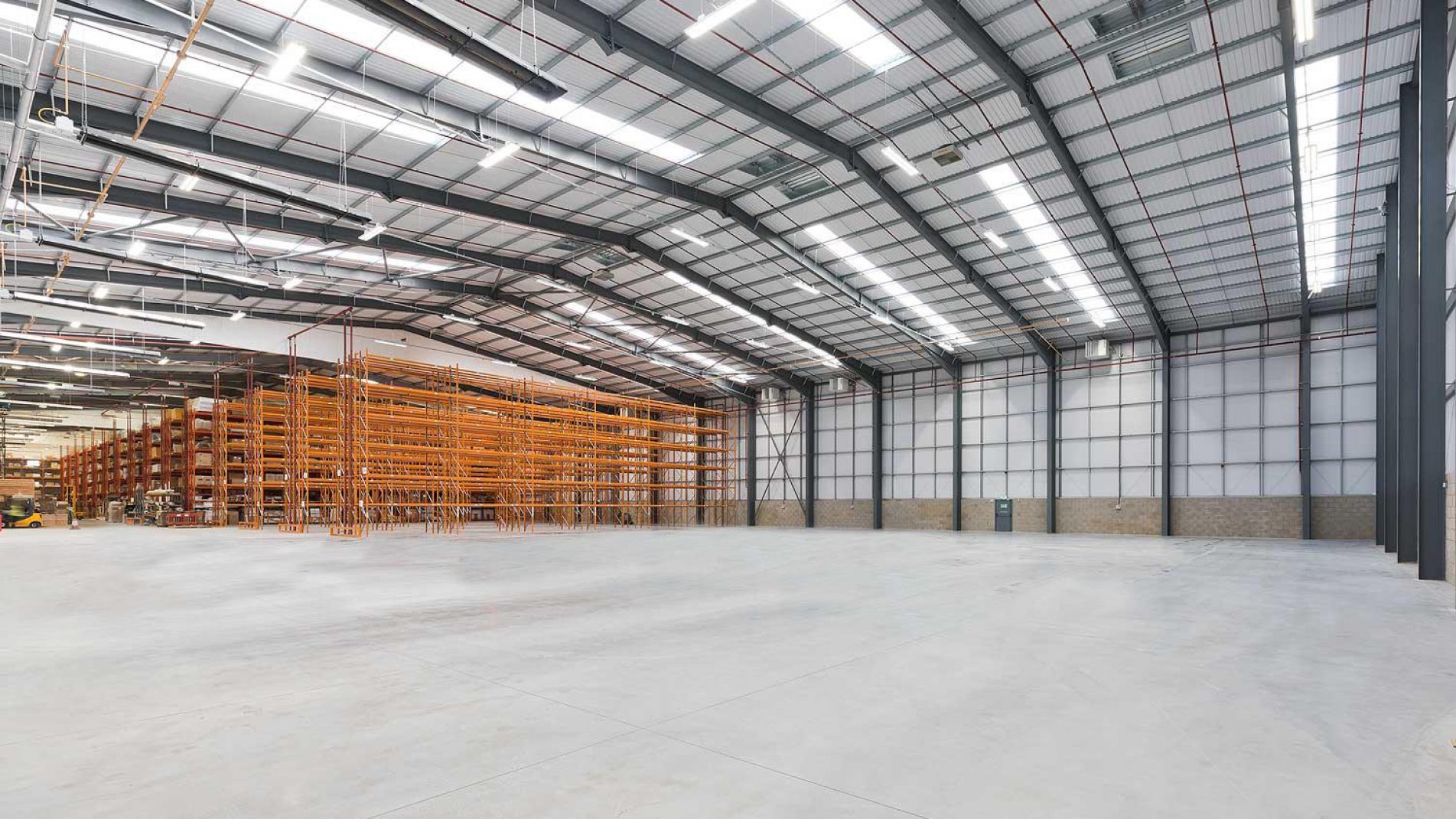 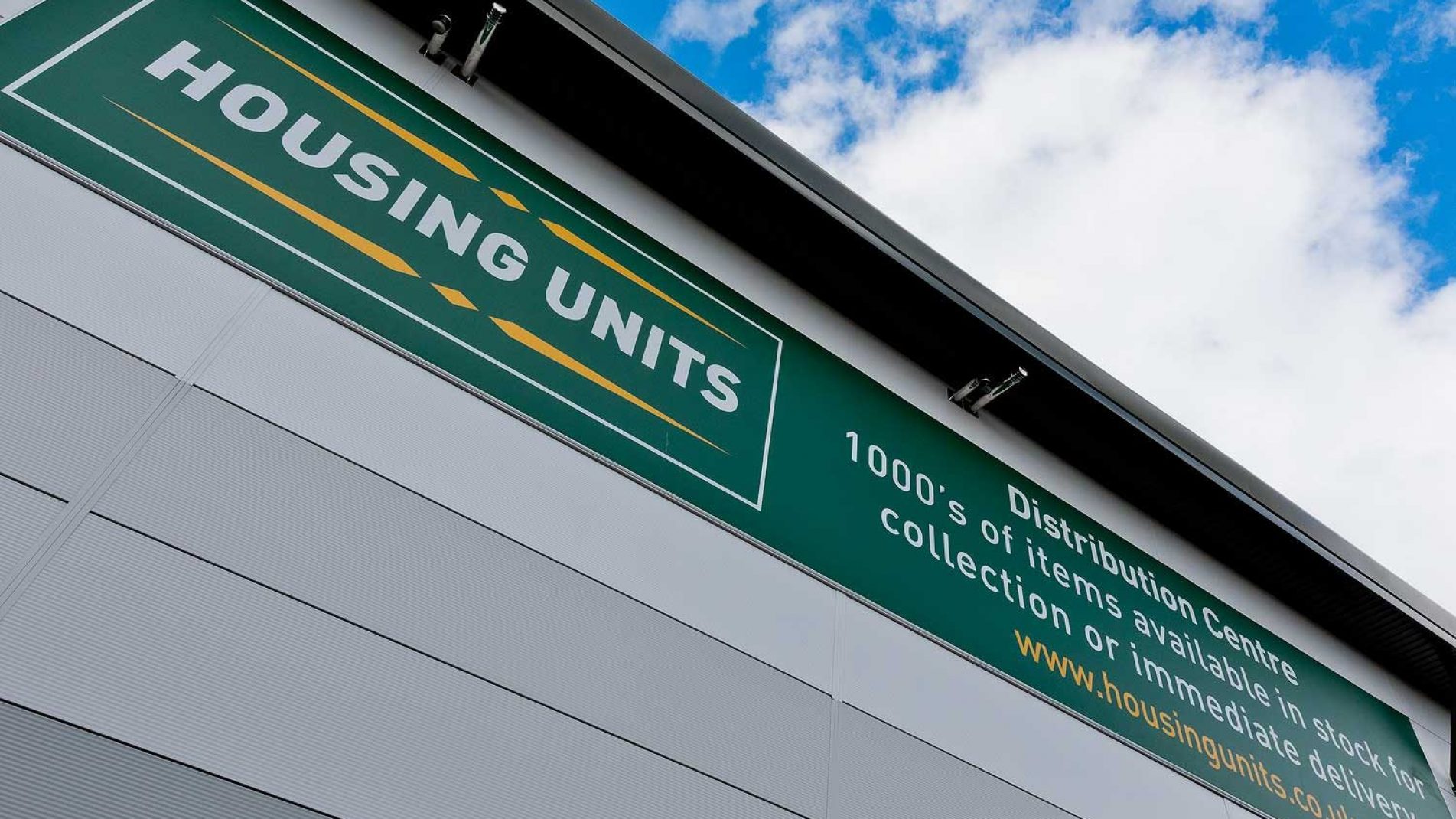 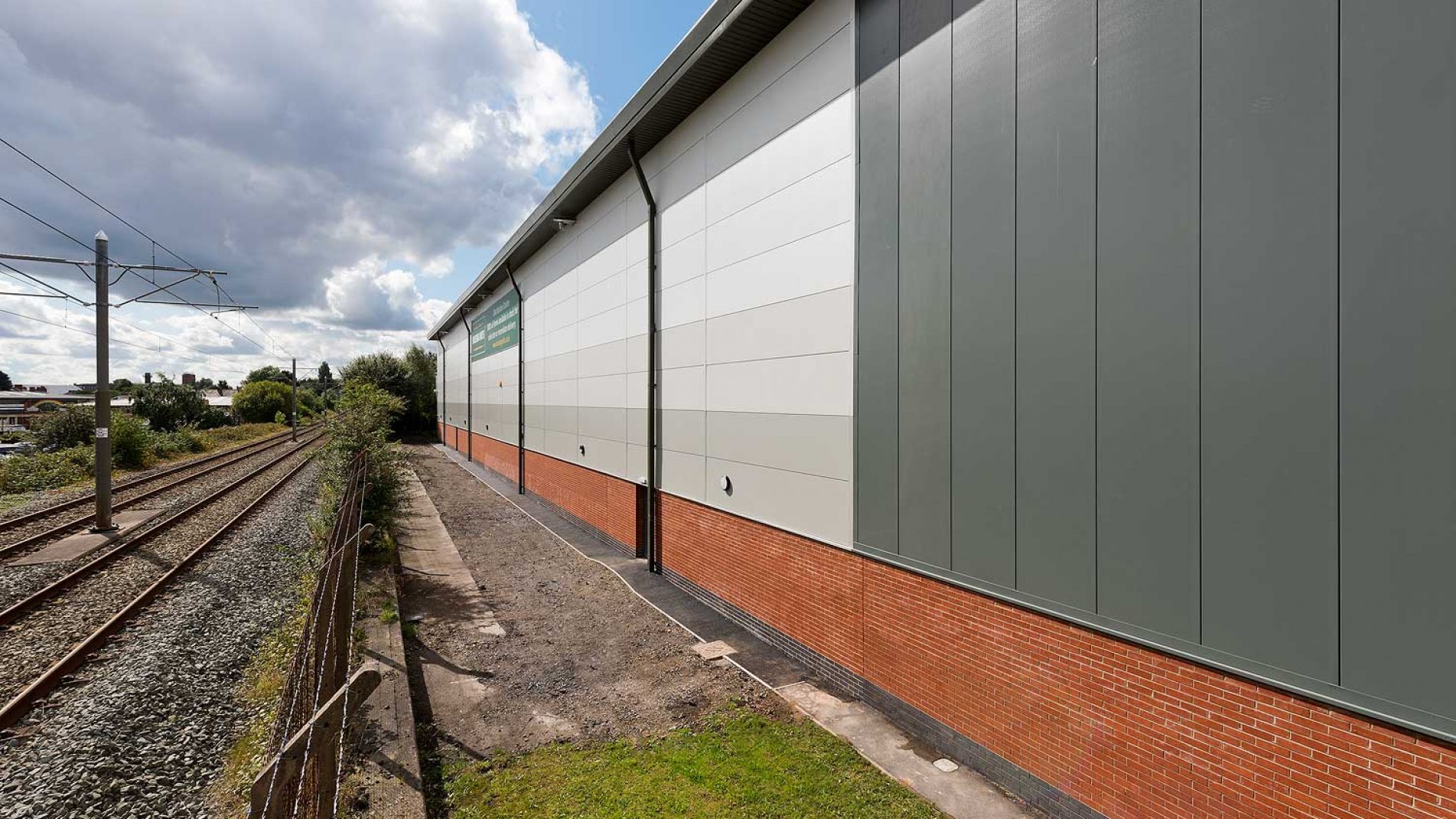 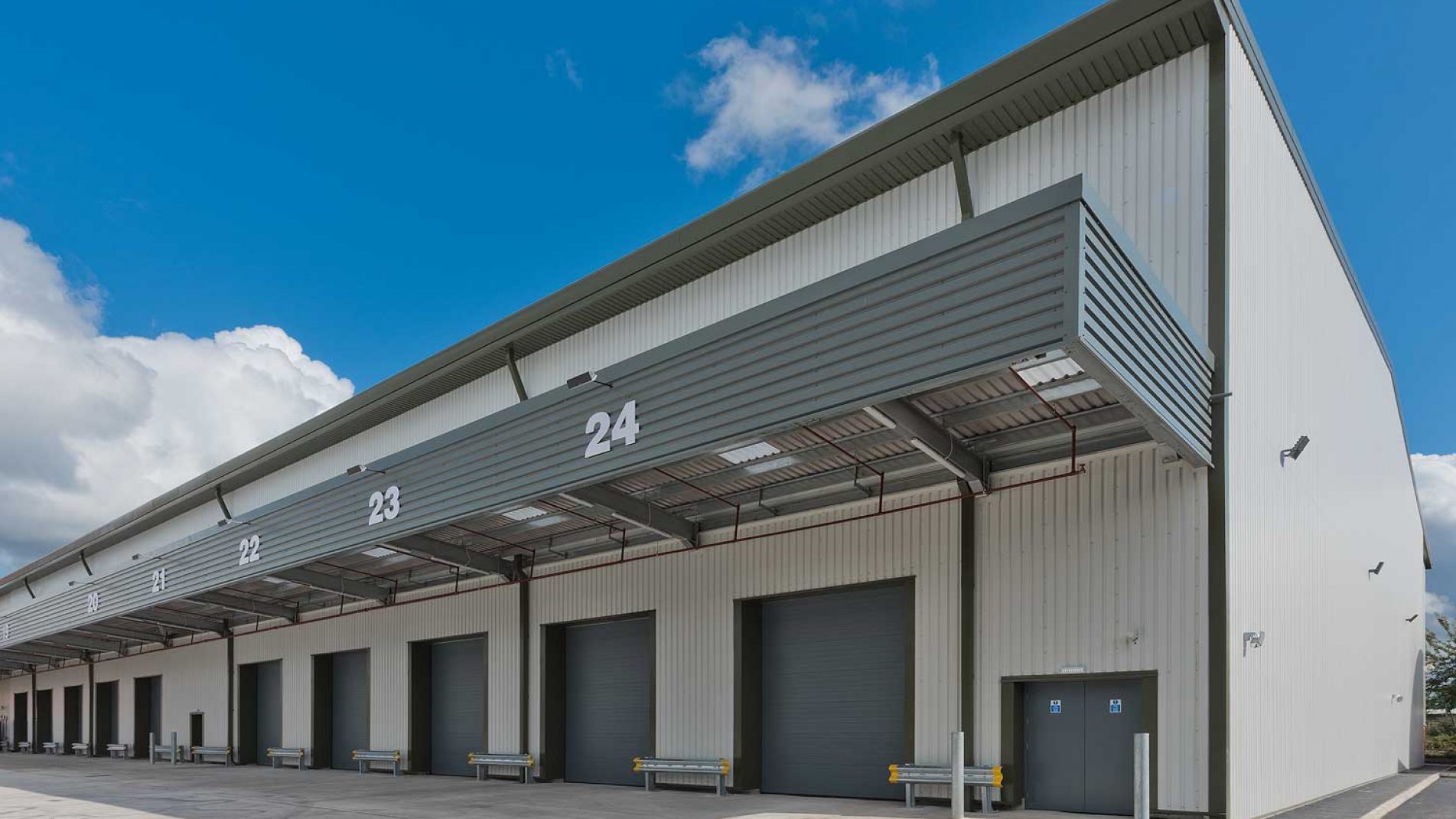 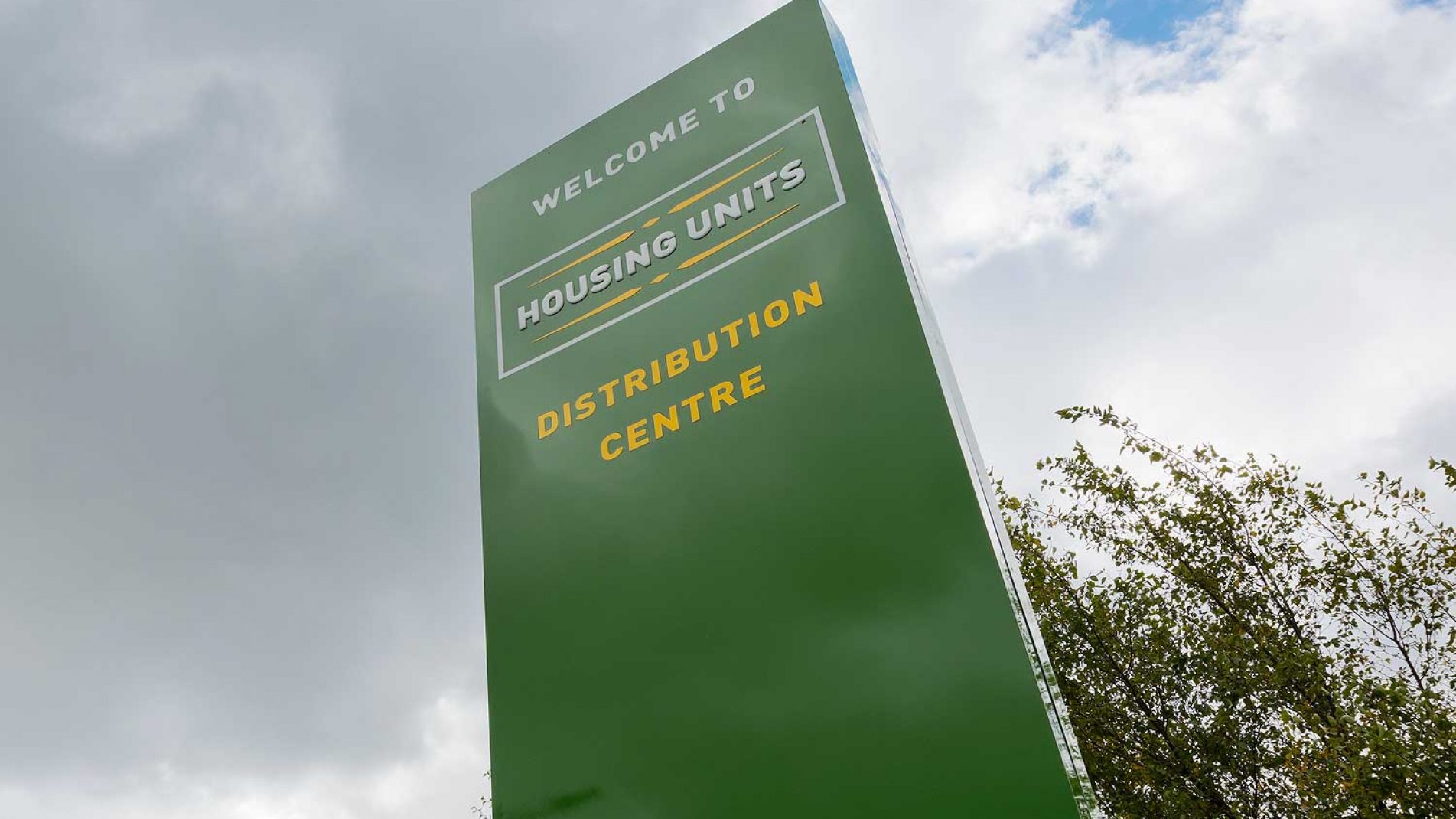 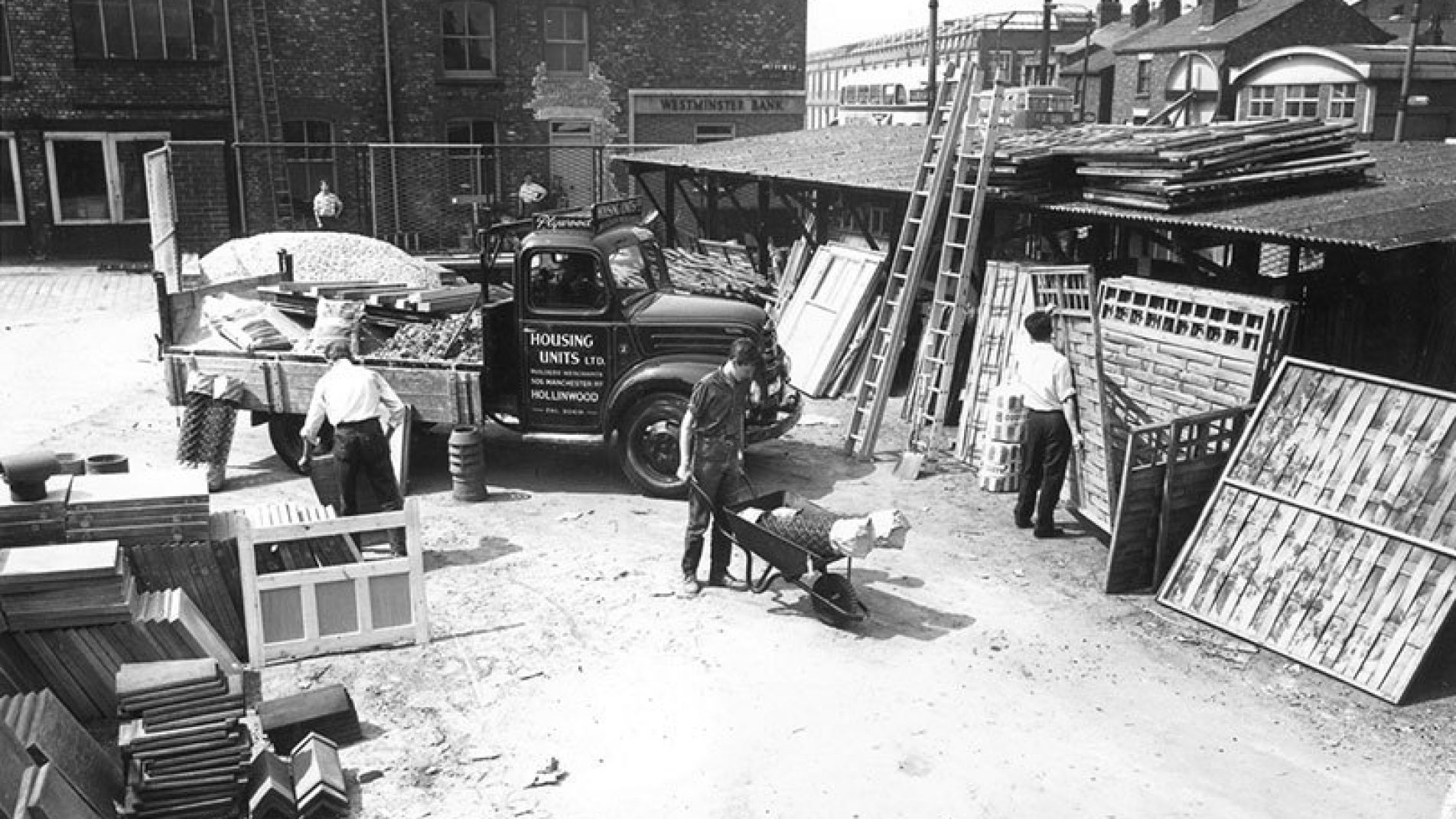 Housing Units is more than just Manchester’s biggest and best Furniture and Home Furnishing’s department store. The company first opened its doors in 1947 as a humble builders merchants selling anything from building materials to washing machines.

They quickly expanded to offer customers a more varied shopping experience, ranging from DIY products and wood cutting to pots, pans and other knick knacks and gifts. As word spread and demand grew, they recognised the need to expand, and opened another store.

By the 1980’s they had transformed a former paintworks into their third store.

In 1991, in order to achieve their goal of becoming a leading home furnishing retailer they merged all three stores to create a substantial five acre purpose built store.

The business continued to grow and in the early 2000’s a distribution and administration centre was added adjacent to the store allowing many more furniture ranges to be kept in stock.

Jumping forward to 2017 when alongside celebrating 70 years, a £5m expansion of the store and distribution centre began.

We acted as Quantity Surveyor for the project. The scheme comprised of a 33,000 sq ft extension, incorporating an additional 12 bays all while the existing Distribution Centre remained in operation.