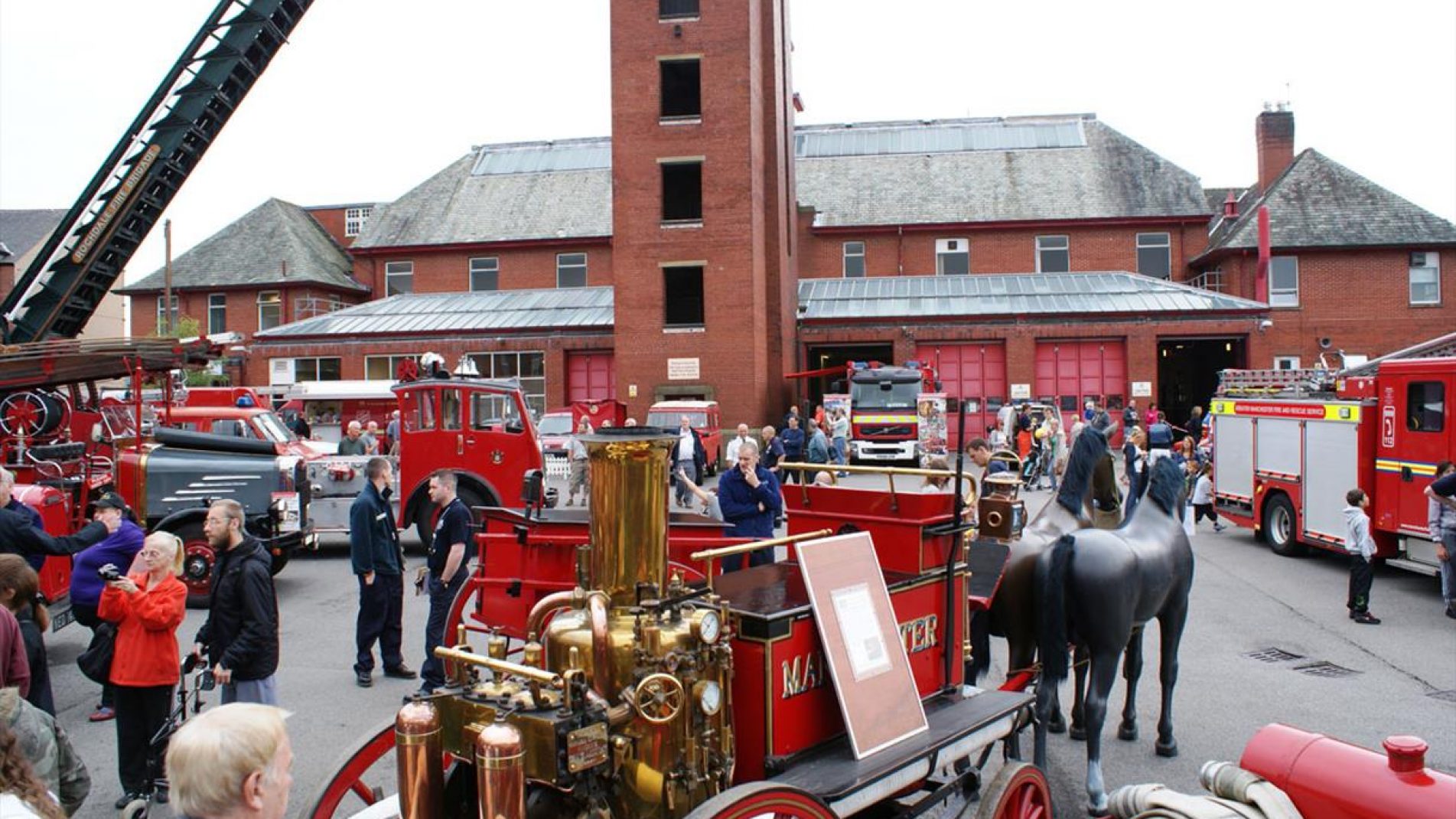 The work comprised of internal and external improvement works to the Greater Manchester Fire Service Museum in Rochdale.

Communication and engagement was key to this project, our client was The Rochdale Development Agency and the end user was the Fire Museum. This meant all parties had to be involved at all stages.

Working in an existing building, there were numerous things that were “found” as the works progressed or had deteriorated since the initial surveys were carried out, making the budget very difficult to keep to.

The Heritage Lottery funded part of the project, so works and any financial reporting had to be split for clarity between them and the Rochdale Development Agency.

The agreement of the final account needed to be done in a timely manner, as the final figure determines how much there is to spend on future projects in the locality.

The museum is a true asset to Rochdale and is expected to bring in a number of visitors from locations UK-wide.