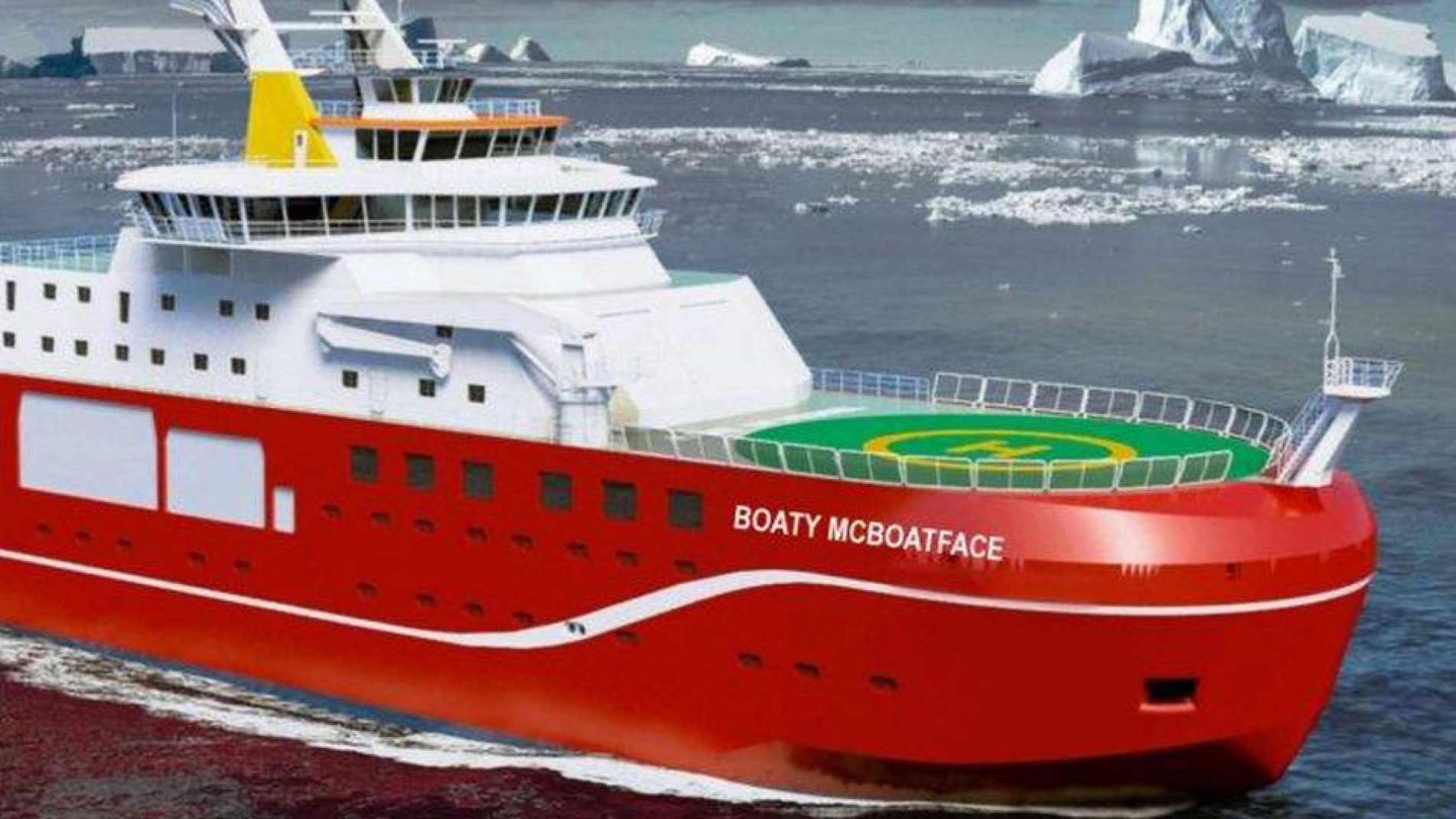 What’s in a Name!

Have you ever tried to name something? If you’re a parent I suppose the answer is “yes” and you quite possibly agonised over the choice. It’s a heavy responsibility, given that children may be saddled with that identity for life.

Quite what the Bennetts were thinking when they named their son Gordon is anyone’s guess. In 2009 the BBC interviewed retired airman Stan Still, who said his name had been “a blooming millstone around my neck my entire life.” And spare a thought for Barb Dwyer, Annette Curtain and Chris P Bacon.

I was reminded of this recently when I visited a Blackburn-based company called Vital Energi. I wondered why they spelled it with an ‘i’. Perhaps it was a domain name issue, or simply a feeling that it was cooler to replace the ‘y’ with an ‘i’.

Our own company name raises the odd eyebrow, and occasionally a smirk. Poole Dick has been around a long time (70 years) and, at some point, a Mr Poole and a Mr Dick forged a friendship which later became the company I joined nearly 4 years ago. They could have named it Dick Poole, but there might have been some confusion with the Richard Pooles of this world (one of whom holds the record for being the first person to cycle from Land’s End to John O’Groats in less than 48 hours).

Apparently, our directors once considered changing the name but decided against it. I can just imagine the discussion between Messrs Lowndes and Brownsill , as they explored alternatives like ‘Lowbrow’!

Putting the process out to a wider audience is no guarantee of success either. You may recall the furore over the naming of a new polar vessel by the Natural Environment Research Council (NERC) in 2016. They decided to involve the public in the form of a competition, an invitation which resulted in 124,000 votes and a name which left the judges, well, cold – Boaty McBoatface.

(In the end they named the vessel the Sir David Attenborough).

For my part I’m really pleased our directors stuck with the name. It’s memorable and often triggers an interesting discussion but, like any brand, what matters is what it represents. Brands like Rolls Royce, the BBC and John Lewis have spent many years establishing trust with their customers. That takes time and a sustained level of performance and it’s no different in our industry. 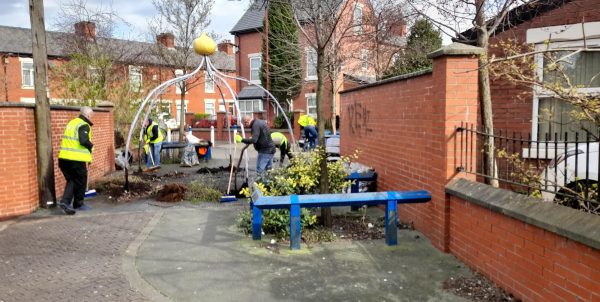 Our team of volunteers helped Great Places Housing Group with their ‘Community Clean Up’ at Northmoor, Longsight, Manchester. Described as a “great success”, the clean… 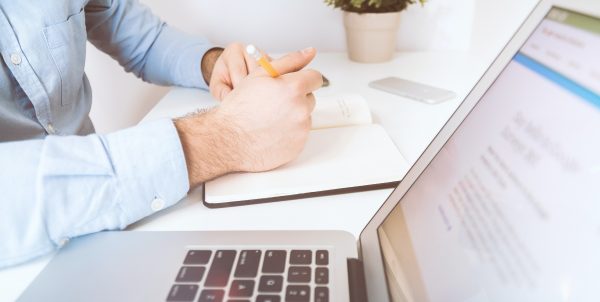 We are always looking for talented people to be part of our journey and join our growing team of experts. Would you like to join… 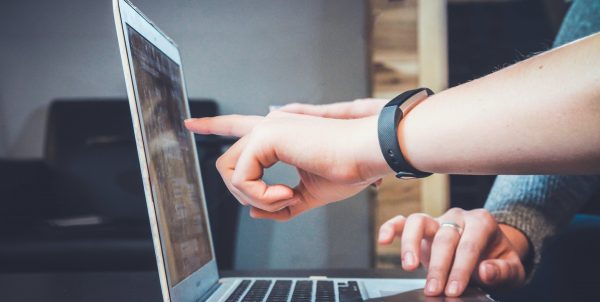 In these challenging times, Emma Howarth, our Associate, has created a ‘Top Ten Tips’ to assist in valuing the works. 10. Value of Works From…